the latest bits and pieces

i. I'm Still Writing the Graphic Novel called Sam the Junk, Possibly for the Next 100 Years?

Sam the Junk is about a hot mess who discovers that she’s a REALLY SUPER TOTAL hot mess when weird things start happening in her drug addled town.

A story of addiction, trauma, revenge and redemption wrapped in a horror / sci-fi --- sandwich? Burrito? ( Still working on my pitch here ).

For those of you who value ridiculous mash-up comparisons, it's 28 Days meets Upgrade. 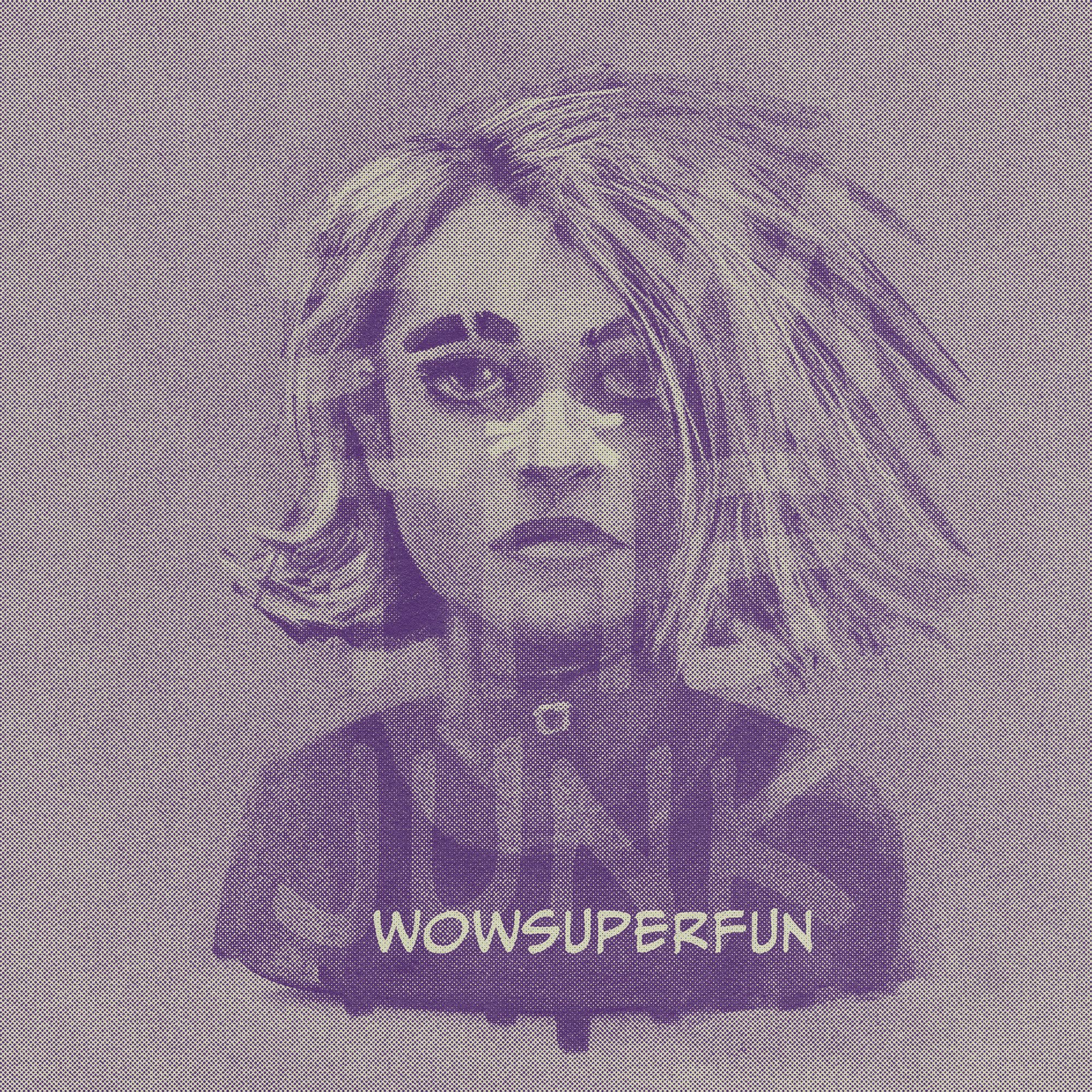 character sketch from sam the junk

At the time of this transmission I’m writing the second draft of the fourth book ( the story will be 4 trade-length books ) and It feels like I’ll be done in the year 3000 when we all live in some kind of Snapchat nano-cloud.

The ideas about the world and story are really coming fast and generously, and I’ve been developing concept and character and all kinds of designs for the books as I write.

I hope that you like it once I’m done.

By the way, if you like comics and history or badass comic history or people named Todd or even want to hear about a guy who gave the middle finger to corporations with both hands and didn’t look back - check out this interview with Todd Mcfaralane. 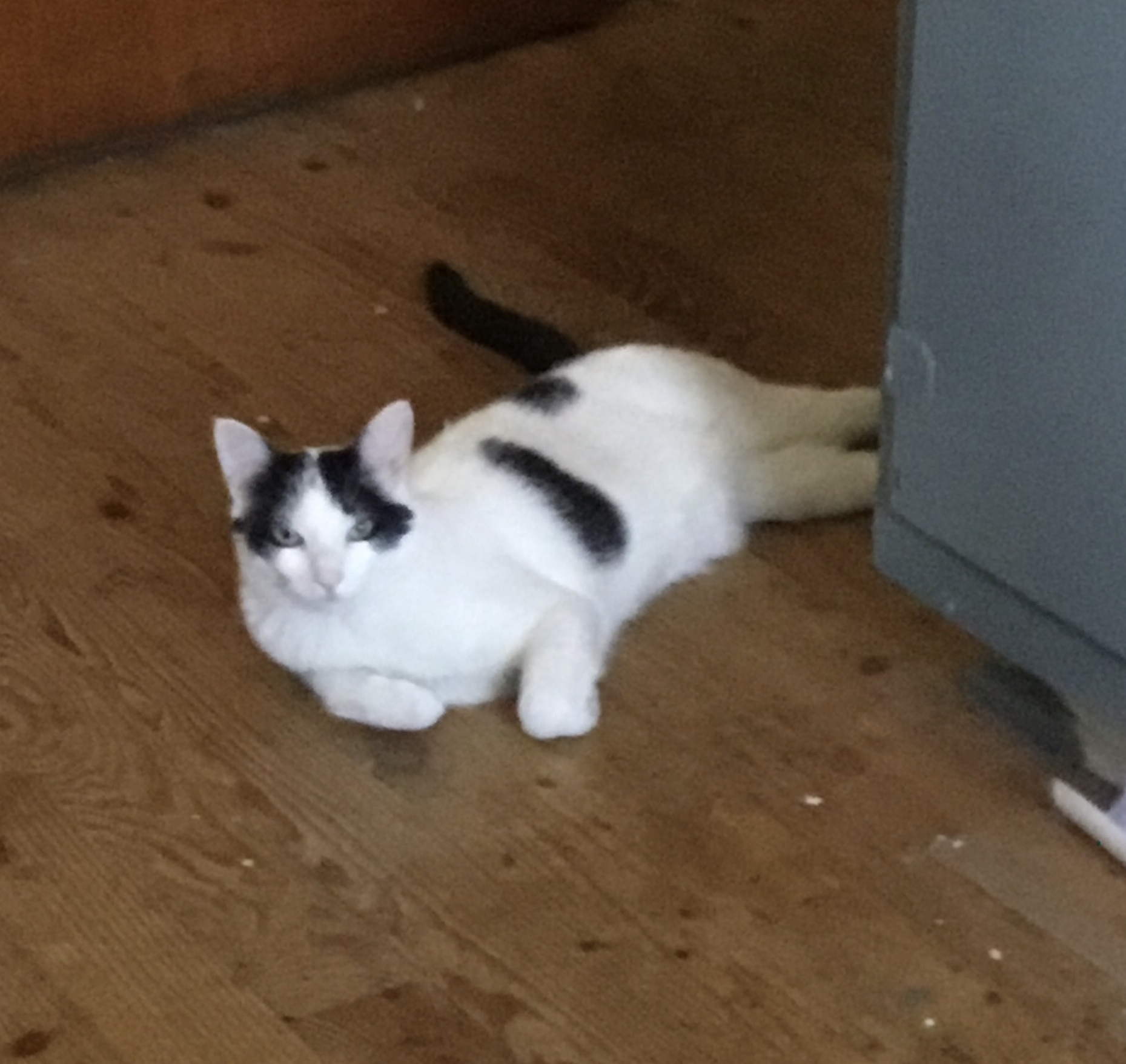 and this cat doesn't even care at all

Week 200 of quarantine. The cats and I look at each other.

We both know the big question: how am I going to do anything on this endless to-do list when all I really want to do is eat a bag of Doritos and chase it with a salad bowl full of chocolate chip mint ice cream?

The cats eventually figure out that I’m not going to do anything cool like throw a fuzz ball ( did that earlier ) or make a string move around ( also did that earlier ). They walk off to look out the window at birds.

I've been doing the Transmissions from the studio live for a couple months now where I work on paintings and chat with people watching about whatever comes up. It's super chill bruh.

I have a few reasons for configuring the stream so casually: I make weird art, so the only thing I can do is find other weird people and make us fall in love with each other.

Sometimes I have guests on and that's really fun. Sometimes I show videos of things I painted or sculpted earlier in the week. But mostly it's me painting or sculpting stuff, sometimes based on audience prompts.

Let me know what you think of the stream, or any ideas you have to make it cool. For those of you that don't know, it's on YouTube every Saturday night from 7:30 - 9:00 EST. It's also on Twitch

I really do appreciate you taking the time to come and hang out. It's been really fun.

I've learned that when inspiration doesn’t come because adulting is hard, or I'm stressed out, or I'm staring at my feet in the bathtub in week 200 of quarantine, I have to just show up and do it even if it sucks. Even if it's hard. And even if I know I'm going to mess it up, or make a crappy job of it.

Waiting around for everything to be perfect is probably unacceptable if someone want to get anything done in their life. To paraphrase Steven Pressfield’s The War of Art - the muse comes when you sit down and get to work.

I have these giant goals like 'be an artist for a living'. You probably have some too. If not, I suggest you get some. Make them really big and hard to do.

It works best for me to take those goals and break them into smaller goals. Break those smaller goals and steps into tasks and I can't eat a salad bowl full of ice cream until I do some of those small tasks every day. Even if I feel I'm going f*cking crazy* I show up every day, and I have faith that it's going to pay off.

It feels really good to get things done. I read that we're wired to get a dopamine bump from accomplishment. The same kind of brain chemical response as things like doing sexy stuff or, eating that bowl of ice cream.

How I eat ice cream

After doing 3 small tasks a day for a month we'll look back and see we've accomplished so much more than if we were waiting for the perfect dose of motivation and inspiration to hit. Or waiting for the conditions to be perfect.

It isn't always fun, and we aren't always walking on sunshine, but no one knows that, and no one that ever did anything awesome and hard was in a great mood the whole time.

If it was super hard but we did it anyway, we'll feel really good, and we'll be like 100000 steps closer to our goal. That's just an estimate. Not a math guy.

v. This is a Video on How I Make My Art Boards